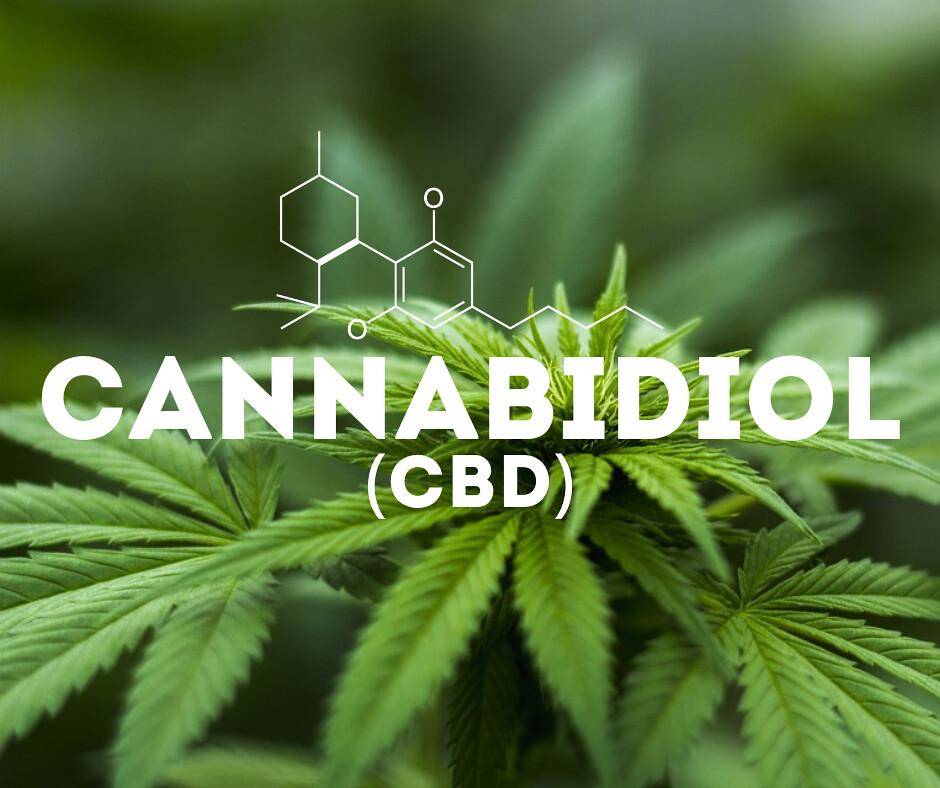 Everyone knows about cannabis, but few know the molecules that make it up. CBD, recognized by some users as a miracle molecule, raises many questions about its use. Frightened by its origin, some refuse to use CBD, others continue to defend its virtues. What is really behind these three letters? Here’s everything you need to know about cannabidiol!

Cannabis and its components

The most common use of the word cannabis refers, in the collective unconscious, to the drug rather than the plant from which it is derived: Hemp. However, the molecule responsible for the psychotropic effect of cannabis (THC) represents only a small part of the composition of the plant. Indeed, hemp, or Cannabis sativa, contains two main families of molecules: cannabinoids and terpenes. Terpenes are the aromatic components that are used to make cannabinoids. They are present in many other plants and are responsible for their characteristic odour. Among the 60+ cannabinoids contained in hemp, only two are major components of it. Delta-9 tetrahydrocannabinol, or THC, is the molecule responsible for the psychoactive effect of cannabis. Today in France, a THC level higher than 0.2% is illegal. Cannabidiol, or CBD, is the other major cannabinoid. It has no psychotropic or euphoric effect on the organism. In the EU, this molecule is legal, whatever its concentration. The THC and CBD concentration of cannabis depends on the plant variety. Some varieties have a very high concentration of THC and little CBD, others have almost no THC and are very concentrated in CBD. When absorbed by the body, CBD is distributed throughout the body and reaches the brain. It acts on many receptors such as CB1 and CB2. These molecular receptors are responsible for the breakdown of CBD into various compounds which act on the serotonergic system and on the pain centre. It is then metabolized by the liver in order to be evacuated. Unlike THC, CBD has no effect on heart rate or blood pressure. According to recent studies, only a very small proportion of CBD actually reaches the bloodstream for metabolism.

Hemp Cannabis sativa L contains a low level of CBD. This is often 3 to 4%. This low concentration forces manufacturers of CBD products to use a large number of plants to achieve the desired percentage in the finished product. The extraction efforts made and the large quantity required explain the sometimes high price of products from CBD. The proliferation of CBD-based products has forced legislations to adapt to the market. Indeed, if most health organizations and legal institutes defined the authorized THC level, they did not speak of CBD, leaving a legal vacuum difficult to grasp for consumers. In France, the regulations indicate that all operations concerning cannabis are prohibited. A product that contains cannabidiol will, therefore, be prohibited for sale unless it comes from Cannabis sativa L, if the flowers have not been used for the development of the product and if the plant does not have more than 0.2 % THC. The finished product should not have any trace of THC.

This position of the French government is, therefore, for now, in contradiction with the EU regulation 1308/2013 of December 17, 2013. These European standards explicitly authorize the production, import and marketing of Cannabis sativa L , or its derivatives, if the THC content does not exceed 0.2%. Several recent developments in CBD legislation are notable. In January 2019, the WHO (World Health Organization) recommended that CBD be removed from the list of hazardous substances. According to the WHO Expert Committee on Drug Addiction, “in its pure state, cannabidiol does not appear to be harmful and poses no risk of abuse.” The World Anti-Doping Agency has also followed the WHO lead by guaranteeing CBD was not banned from athletes.

How to use CBD

Once extracted from the plant, CBD can be found in different forms:
– CBD oil which is consumed orally. It can be available in the form of liquid oil or capsules to swallow.
– CBD creams for local skin application to relieve acne, eczema, psoriasis, etc.
– Dried flowers intended for the preparation of herbal teas.
– CBD e-liquids for electronic cigarettes.
– CBD crystals to let melt under the tongue, swallow or vape.
– And, CBD pastes to be administered sublingually.

According to MILDECA, manufacturers of products containing CBD are not allowed to advertise or claim certain therapeutic properties. However, many studies reveal the supposed benefits of CBD. Most of the actions of CBD have an influence on well-being, although some specialists claim therapeutic effects on certain serious diseases. Among the virtues lent to CBD by professionals, it is possible to cite:

– Optimization of the natural response of the nervous system to pain in order to relieve chronic inflammatory diseases (arthritis, fibromyalgia, etc.).
– Regulator of mood, stress and anxiety.
– Help you fall asleep.
– Sebostatic effect to limit the symptoms of acne.
– Promotion of muscle and respiratory recovery, prevention of stiffness, etc.